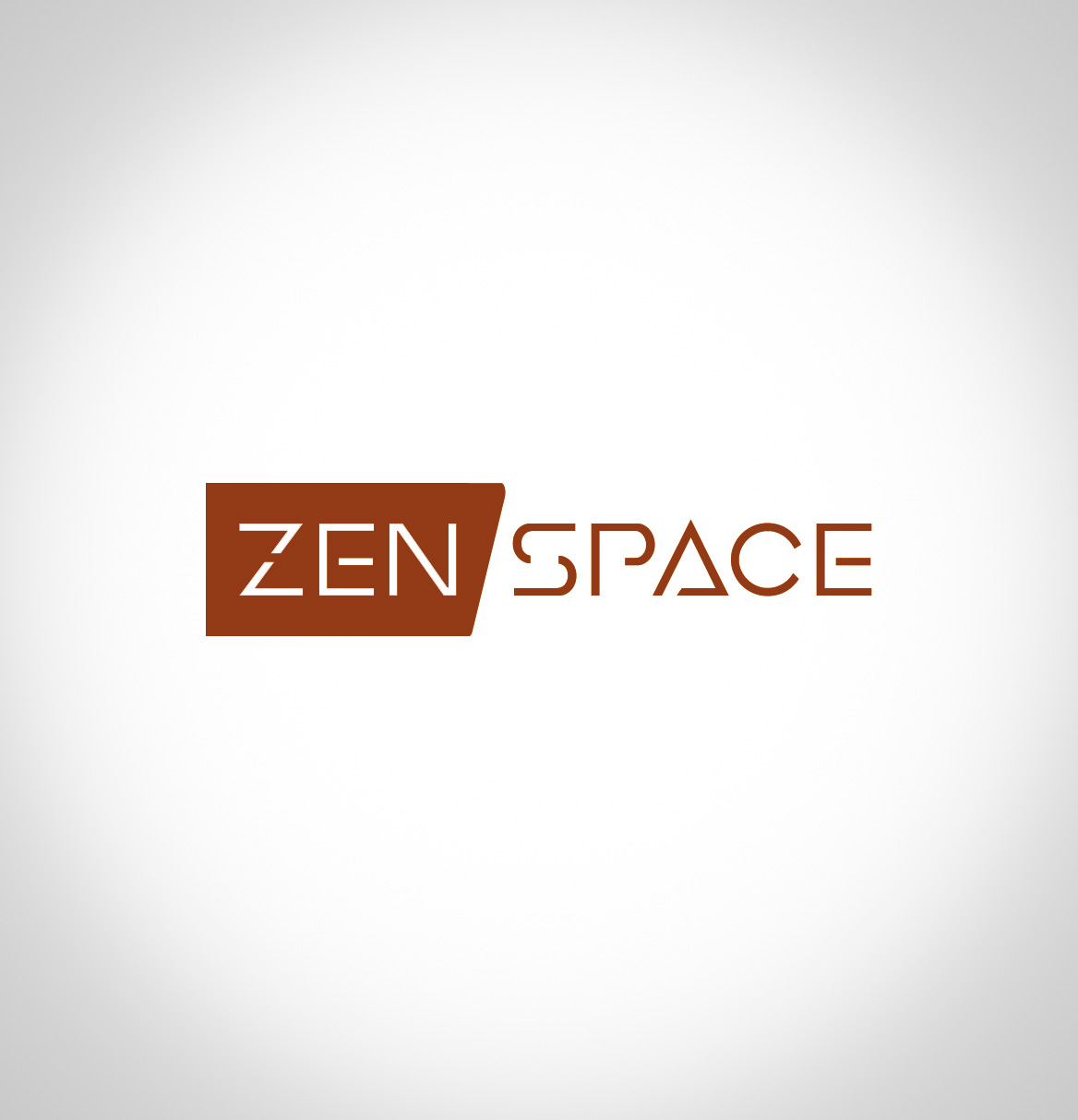 Zen Space was created in 2018. The garden room company was launched at Bloom 2018 in a Gold Award winning show garden designed by Kevin Dennis. After years of designing gardens Kevin Dennis wanted to develop gardens for all year round use. He decided to design stylish outdoor rooms which could be used by all members of the family. This would encourage more people to engage in their garden as it functions for both work and play!

Working from home has become a fundamental part of everyday life for many people. By designing many options of garden rooms and by understanding how these rooms will fit best into garden designs Kevin can create an inspiring experience.

‘I design gardens to maximise light and space this is very important when introducing a building into a garden design so careful thought must be taken to blend all elements together. Planting and trees are carefully chosen to bring the garden to life and also minimise the impact of an outdoor structure.’ Kevin Dennis.

Awards include four Gold medals for large show gardens at Ireland’s largest garden festival Bloom in the Phoenix park. ‘Best in show’ 2014 at Bloom festival plus ‘Designers Choice’ award in 2018.

Mulitple awards since 2010 with the ALCI – Association of Landscape Contractors of Ireland.

A member of the GLDA  Garden & Landscape Designers Association.

Kevin Dennis is a multi-award-winning garden designer and horticulturist who is reimagining the urban environment in the belief that city gardens are the key to the future of urban living.

Kevin has designed bespoke garden designs which encourage people in cities to benefit both mentally and physically from the impact of developing pleasant and enjoyable outdoor spaces that can be enjoyed virtually all year round. He believes that people in large towns and cities far too often avoid the enjoyment of the outdoor world, and he brings an unbridled passion and creativity to transforming urban spaces into inspiring, enjoyable areas.

Kevin’s ambitious and driven nature led him to progress at a remarkable rate and just seven years after his first garden design project he won a Gold Medal and ‘Best in Show’ at the Bloom festival in 2014.

His combination of structural design combined with plant knowledge enables him to create gardens that function well while also breathing new life into spaces with strong and vibrant planting themes.